- side-scrolling action game from Inafune and Inti Creates
- game’s hero is Gunvolt
- fight villains like “The Wormhole Maker Melac,” “The Explosive Rage: Daytona” and more
- use lightning abilities to zap enemies
- will be released this Summer on the Nintendo eShop in Japan
- Japanese website indicates plans for an ESRB rating, meaning stateside release

- Gunvolt’s electric attack, called Raigeki-rin or Thunderbolt Ring, sets up an electric barrier around him
- when enemies touch the ring, they’ll slowly take damage over time
- lock-on to a target before activating the ring and you'll launch a powerful electric attack
- Gunvolt can unlock other actions as you progress through the game
- Daytona’s (boss) abilities are all about explosions
- attacks include a mix of explosive attacks along with some more that involve footwork
- he has a sliding attack that has a super fast approach
- he'll also be throwing various explosives at you
- Daytona also has a horseback mode, which allows him to use more special skills, including a special attack that fills the screen
- Melac (boss) uses tricky attacks with his wormhole abilities
- Melac rides his hovering chair during the fight
- after damaging him a bit, he throws giant punches through the wormholes
- Melac's special attack consists of blasting lasers all over the screen with multiple wormholes 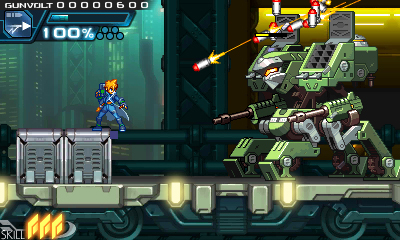 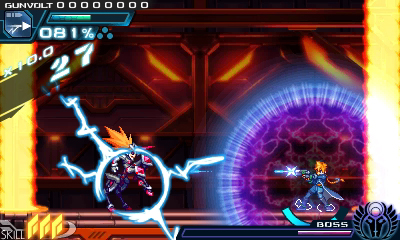 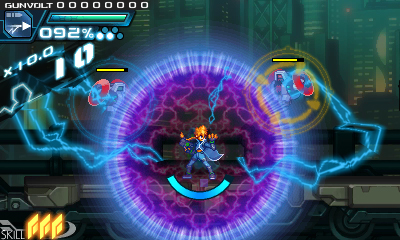 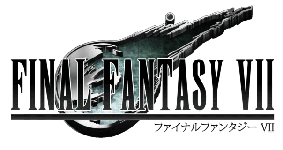 A portion of a Kotaku interview with Reggie Fils-Aime...

Kotaku: You guys did make a joke about Star Fox in the [Nintendo digital event] and then Miyamoto showed up with a Star Fox game...P

Kotaku: You did make a joke about it. [laughs]P

Fils-Aime: Where are my glasses? My beam-blocking glasses. Because I'm going to go into beam mode here.